Here are all the Call of Duty: Black Ops multiplayer maps. There are a total of three downloadable map packs released for Black Ops and they are available on Xbox 360, PlayStation 3 and PC.

All of the map packs were Xbox 360 exclusives for ~30 days before being released on the PS3 and PC. This is the opposite with Black Ops 3, as all the the new black ops 3 maps will be PlayStation exclusives for 30 days. Like with the original Black Ops, COD: BO3 will have post-release support in forms of DLC map packs and other updates. 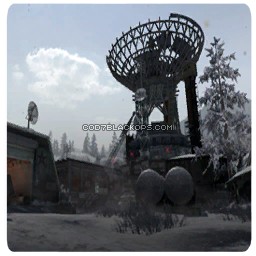 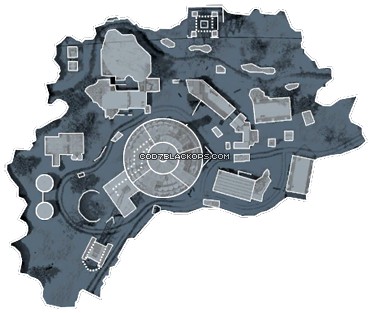 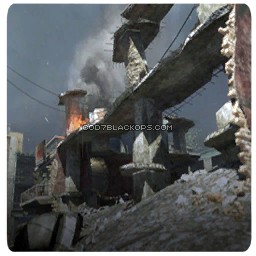 Streets of Vietnam. Close engagements in and out of war-torn buildings. 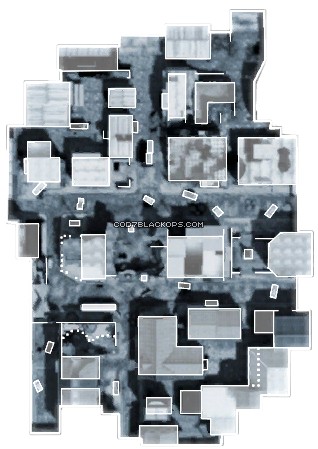 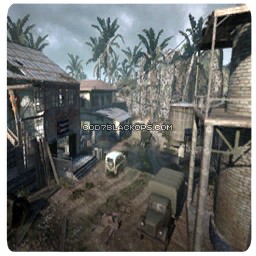 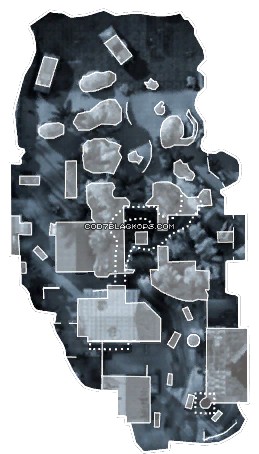 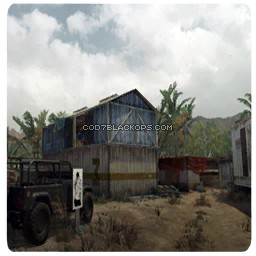 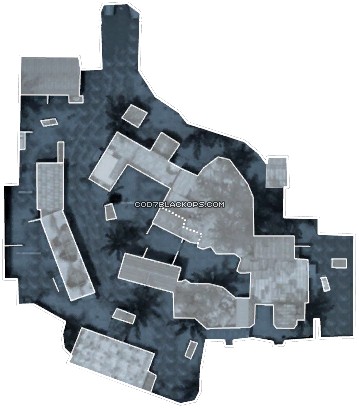 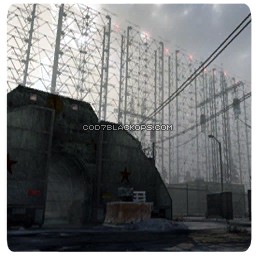 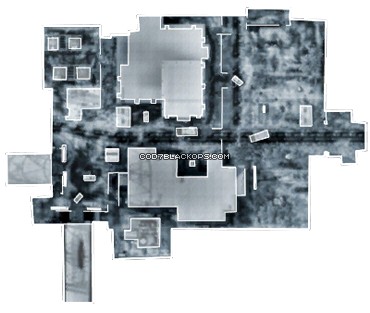 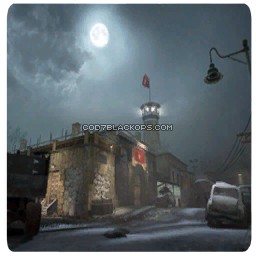 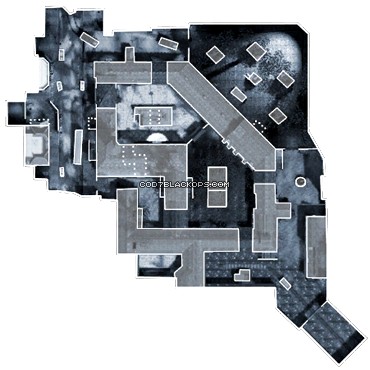 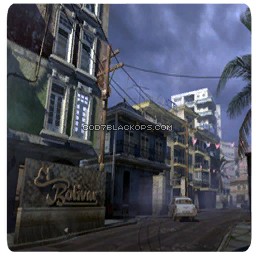 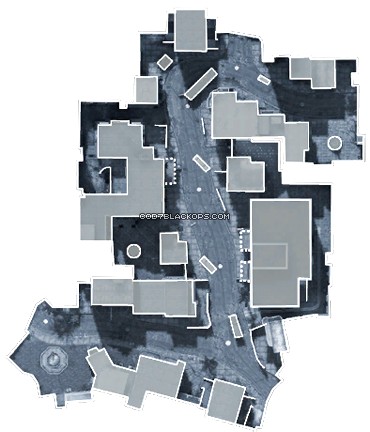 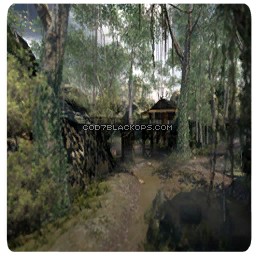 Great vertical gameplay along a river valley in Vietnam. 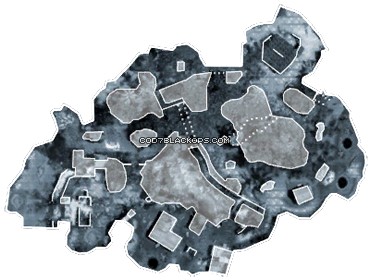 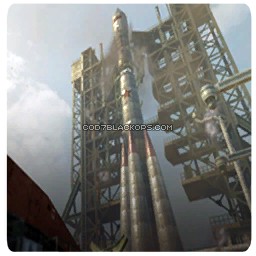 Battle at the launch pad of this cosmodrome. Perfect for any game mode. There will be a similar map themed after "Launch" in the Advanced Warfare maps list. 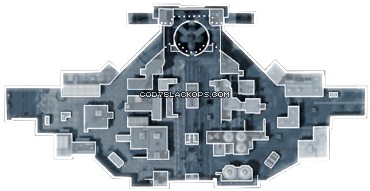 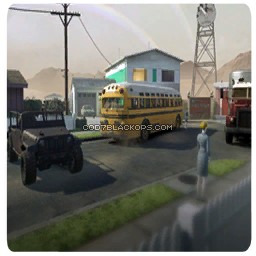 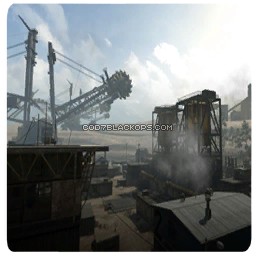 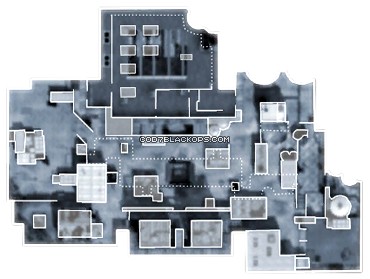 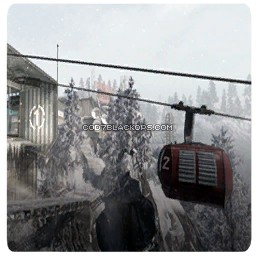 Research facility on a snowy mountain. Fight from all angles. 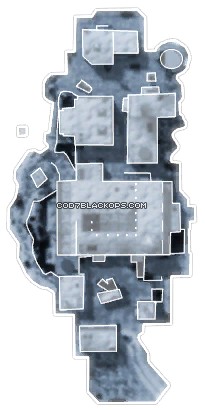 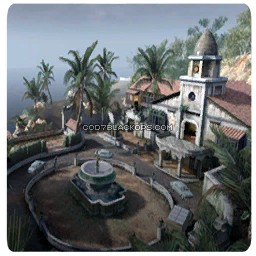 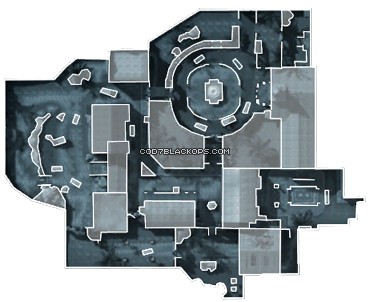 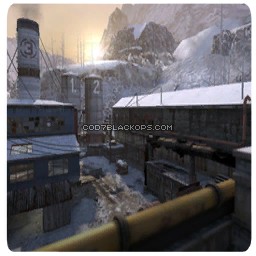 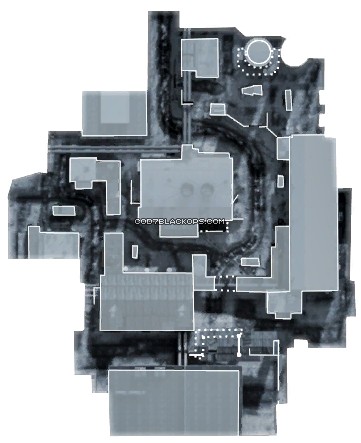