Killstreak Rewards are bonuses that are earned by getting multiple kills in a row without dying. The Hardline perk lowers the required amount by one kill. In COD7 Black Ops killstreak kills (RC-XD, Napalm Strike , etc.) don't count towards your next killstreak - this is something that players from Modern Warfare 2, and perhaps Modern Warfare 3, will have to get used to.

When you reach level 10, all killstreaks become available for purchase with CoD Points (Xbox 360, PlayStation 3 and PC). You can buy them in any order you choose, but you can only use 3 at a time.

Description: This deploys a Spy Plane that shows enemies on the radar. The map is refreshed every 3-4 seconds. The Spy Plane flies around the map and can be shot down even with your primary weapon.

Players using the Ghost perk won't show up on the radar. 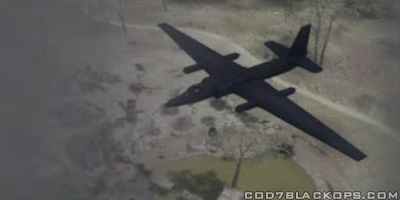 A Spy Plane flying above the map.

Description: This killstreak allows you to remote control a small miniature car with explosives. The explosion is big enough to take out a few bad guys that are grouped together.

The RC-XD moves really fast and can go up stairs. It can be destroyed by the enemy. 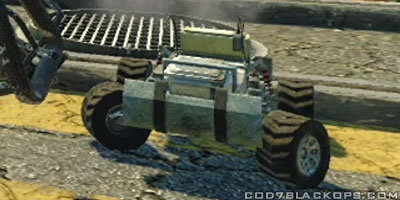 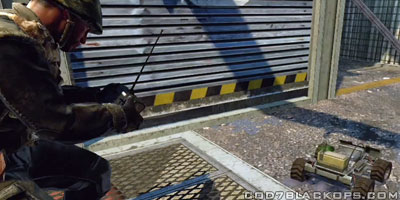 Description: Disables the enemy radar for a short period of time, even if they don't have a Spy Plane in the air. 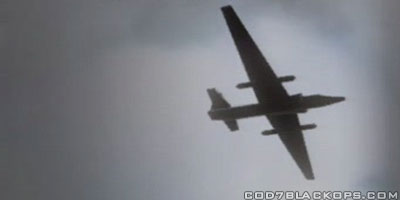 Description: Airdrops a placeable SAM turret that engages enemy aircraft. With this you don't need to carry a rocket launcher around. 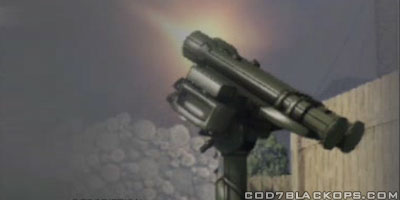 Description: This works just like in Modern Warfare 2, but this time a slow moving Chinook brings in the package. It's possible to shoot it down more easily due to its low altitude and speed. The Care Package itself contains a random killstreak or ammo. 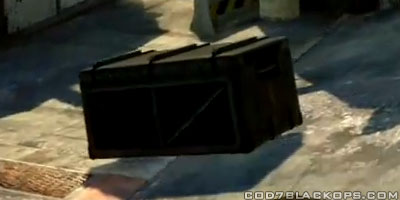 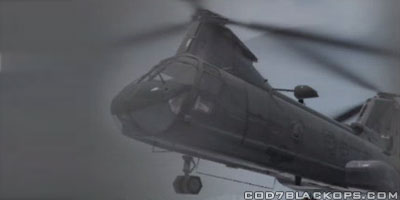 A Chinook helicopter bringing in a Care Package.

Description: The Napalm Strike is an airstrike that covers an area with slowly burning napalm. 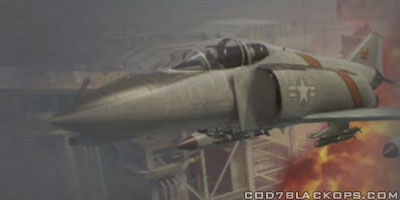 Description: Airdrop a placeable Sentry Gun that attacks enemy players. It can be temporarily disabled with concussion grenades.

Sentry Guns are most effective when placed in high places. 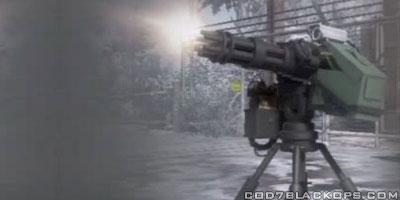 Description: Allows you to target 3 locations on the map that will be bombarded with Mortar Strikes. 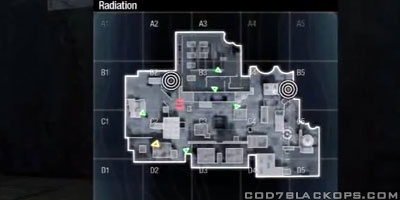 Selecting targets on the map.

Description: Deploys the classic Cobra Attack Helicopter to engage enemies, just like in the previous Call of Duty games. You can select the area where the helicopter is deployed. Black Ops 3 has a similar killstreak called the Wraith, which has advanced stealth capabilities. This and many other scorestreaks can be viewed in the latest black ops 3 scorestreaks / killstreaks update. COD: BO3 has many familiar scorestreaks from Ghosts and Advanced Warfare. 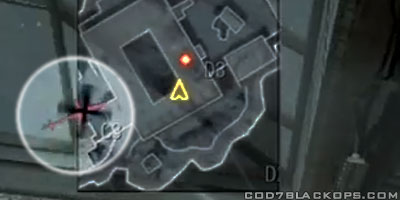 The Attack Helicopter (enemy) can be seen on the radar as it attacks the player.

You can boost a rocket to give it extra speed and also detonate it whenever you want. They are also hard to control, but the rocket has a moderate explosion radius, so you don't need a direct hit to kill an enemy. 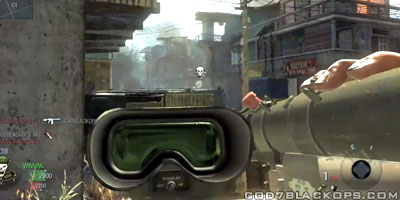 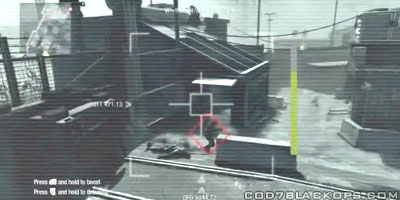 Valkyrie Rocket in 1st person, notice the red target on the enemy. 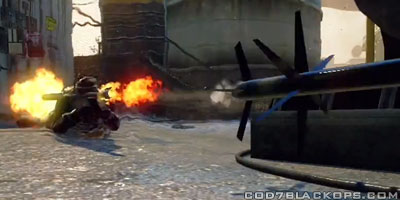 A Valkyrie Rocket being launched.

Description: Deploys a SR-71 Blackbird to monitor the map. You can see both enemy position and direction on the radar. The Blackbird doesn't have a refresh rate like the Spy Plane, so you can see the enemies in real-time until the Blackbird leaves the map.

The SR-71 Blackbird can't be shot down. Note: players using the Ghost perk will show up on the radar. 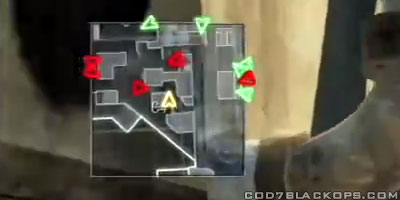 You can see what way the enemy (red) is facing.

Description: Calls in a plane to carpet bomb the selected area. This is pretty much the Stealth Bomber killstreak reward from Modern Warfare 2 (Xbox 360, PS3 and PC).

Description: Be the gunner of an attack helicopter. You can attack enemies with a minigun from the side of the helicopter that enters the map. 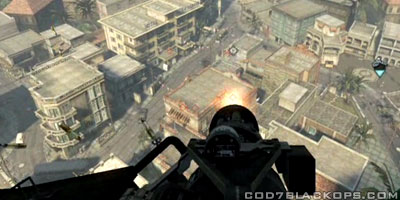 Description: This killstreak will spawn dogs to hunt enemy players on the map. Dogs can kill a player with one bite, so they should be killed as quickly as possible. 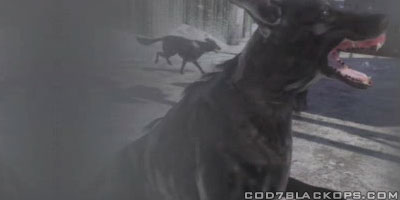 Description: The gunship (helicopter) is fully controllable by the player. You can use both the minigun and rockets to kill enemies. 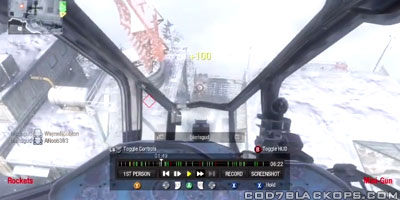 Enemies have a red target around them.